Let our representatives in Anchorage know you support protecting our dividend. Sign the petition below.

But will those funds be available next year?

The PDF amount is currently subject to the will of politicians who are often influenced by special interests into diverting the peoples’ money. In 2021, Governor Dunleavy proposed amending Alaska’s constitution to protect the PFD and called for the amendments to be “placed before the voters of the state at the next general election …”

This plan was introduced to the State Legislature by request of the Governor (HJR 7, SJR 6) and was promptly rejected in both chambers. The politicians and special interests would like to continue to control your PFD. They would prefer to give you $600, rather than the $2,000 to $3,000+ to which you are entitled. Which would you prefer? 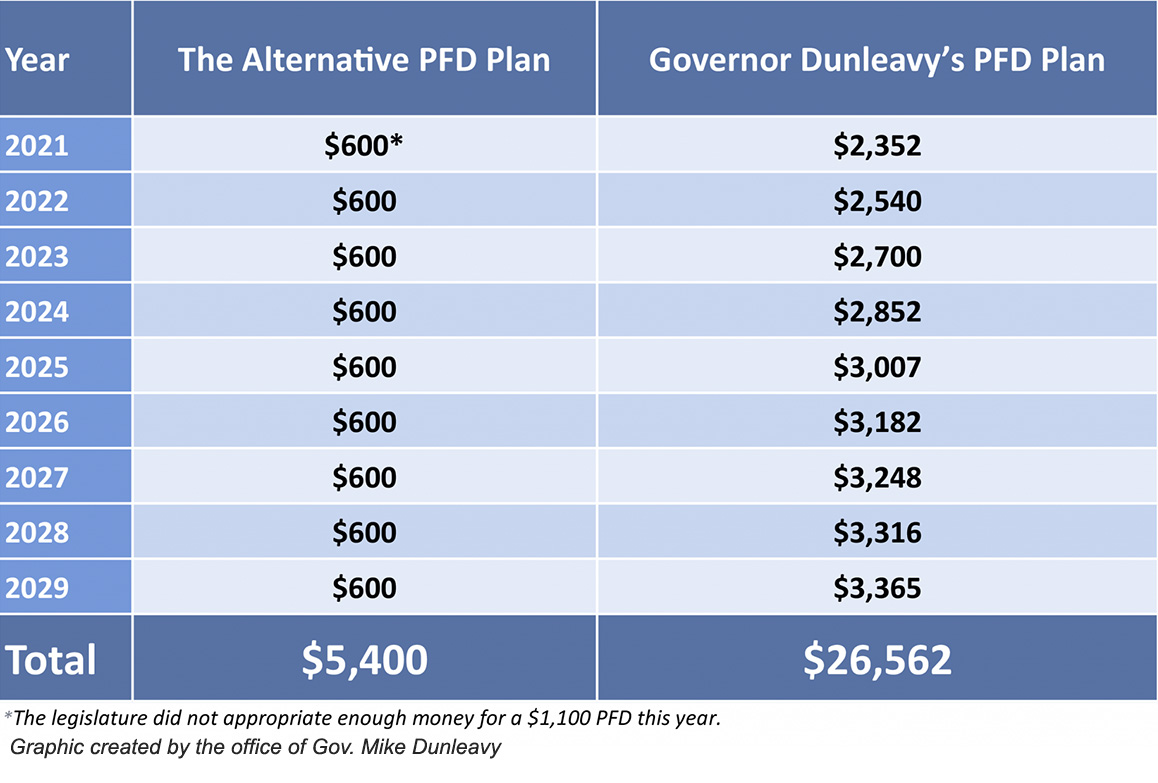 Prop 1 Gives You a Vote

Voting YES on Prop 1 will give Alaskans the right to vote on a convention-proposed amendment that would constitutionally preserve PFD income for the people, rather than the special interests. The politicians and special interests telling you to fear the convention don’t want your vote to count, because it is your vote that informs the amendment process at every step.

Here’s how it works:

Alaska Native People Can Influence the Direction of our State

Politicians and special interests would prefer you were afraid to exercise your voice and your vote on amendments to the state constitution. But as the Alaska Federation of Natives asserts, “The right to vote is a fundamental component of a healthy democracy and every vote matters. Alaska Native people represent approximately 22% of the statewide population.  If all native people voted during a normal turnout year, the Native vote has the ability to influence the direction of our state.”

This is especially important when delegates from native communities have the opportunity to participate in shaping Alaska’s constitution through convention, with any proposed amendment confirmed by a vote of all Alaskans. Together the people of Alaska can protect the PFD from politicians and special interests to the benefit of our families and future generations.